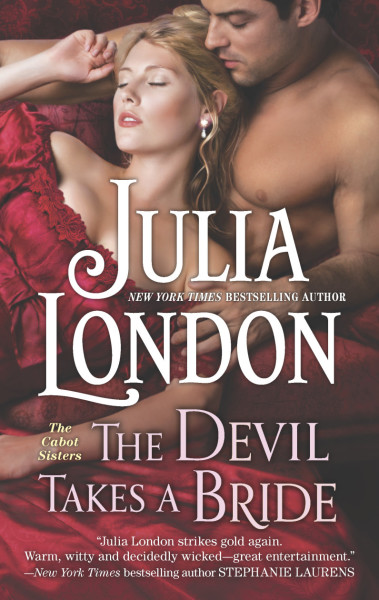 A plan born of desperation

Once the toast of society, Grace Cabot and her sisters now await the shame of losing high status and fine luxuries upon the death of the Earl of Beckington. The dire circumstances are inevitable unless, of course, Grace's wicked plot to seduce a wealthy viscount into marriage goes off without a single hitch. But once a stolen embrace with the wrong man leads her to be discovered in the arms of Jeffrey, the Earl of Merryton, her plan takes a most unexpected—and scorching—twist.

and altered by passion.

Governed by routine and ruled by duty, Jeffrey had no desire for a wife before he succumbed to Grace's temptation. Though his golden-haired, in-name-only bride is the definition of disorder, he can't resist wanting her in every way. But once her secrets meet his, society might consider their lives to be ruined beyond repair while Jeffrey might just see it as a new beginning.