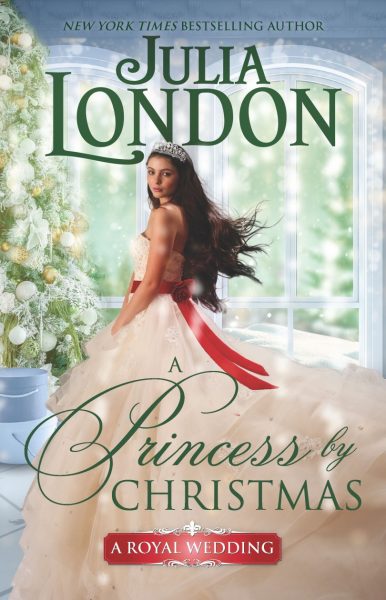 After three years of mourning—and turning her dear deceased husband’s gazette into the ton’s sauciest source of fashion and gossip—Hollis Honeycutt feels her life has been strangely bereft of late… Her sister is living abroad, and her best friend moved to the country. What must a young widow of rank and reputation do? Why, transform her society gossip sheets into serious investigative news, starting with a rumored coup…and the rather dashing, mysterious gentleman whom Hollis suspects might be the villain of her first real story, and she is the only one who can write it.

Marek Brendan is investigating terrible rumors of treachery and treason that threaten his home country of Wesloria, but he must proceed with caution. No one can discover the truth. After all, who would ever believe he is Wesloria’s lost crown prince? Only Hollis Honeycutt’s cerulean-blue eyes seem to know more than she’s letting on—and worse, Marek can’t seem to resist her curious charms. But even as betrayal threatens a nation and a throne, nothing is quite so dangerous as the lovely young widow who’s determined to find the truth…and a prince of her own.