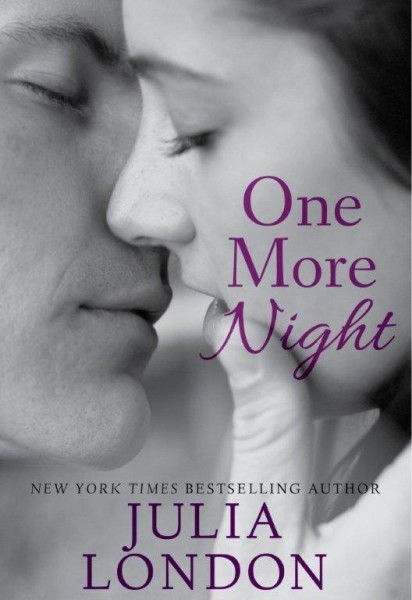 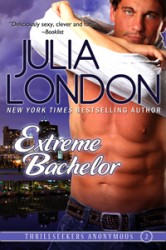 Five years after a serial dater (and former CIA agent) breaks up with his actress girlfriend, they both end up working on the same movie set—and their bickering quickly rekindles their fiery passion.

Michael Raney, a former CIA agent and one of the men behind the extreme sports club Thrillseekers Anonymous, can’t believe his luck. A film studio has just hired his club to oversee their movie stunts. Leading a bevy of beautiful actresses through boot camp sounds like paradise…until he sees Leah, the only ex-girlfriend he can’t forget.

Leah Klein left a bright Broadway career to become a Hollywood star. But her heartbreak over Michael ruined her confidence. Five years after he left, she finally lands her first movie role. This small part could turn into her big break. Then Michael shows up on set as a stunt coordinator, throwing Leah for a loop just as she was getting back on her feet. The more time they spend together, the more they find each other irresistible. Can the man who broke Leah’s heart mend it…despite all the scandalous secrets in his past?