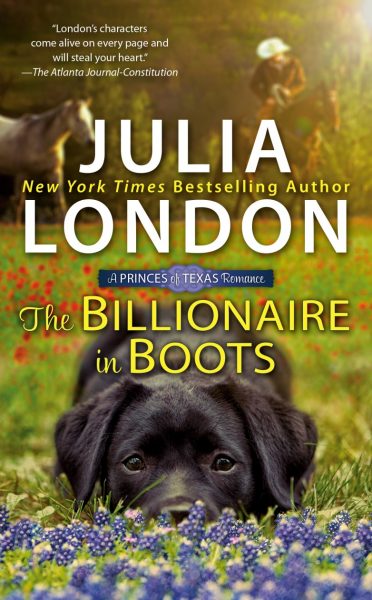 As the firstborn son, it’s been drilled into Nick that he is the heir apparent to the Prince family empire. But cattle ranching has never been his true passion. Nick wants to be a pilot.  However, when his father dies, leaving Nick to clean up the mess, he knows he must do his duty before following his heart.

Charlotte Bailey can’t believe that Nick is back to run the ranch. As the office manager, she knows it’s her responsibility to help him. If only he wasn’t so brooding and cranky–and so hot it’s a wonder his chaps don’t melt right off him. But when sparks fly between them, she’s adamant about staying away from a cowboy on his way out the door.

Nick knows the ranch’s pretty, smart, and capable office manager is off-limits, but he needs her. And working in such close proximity to Charlotte every day is making Nick crazy. She smells good, she looks good, she makes him laugh, but most of all she makes him want to stay….