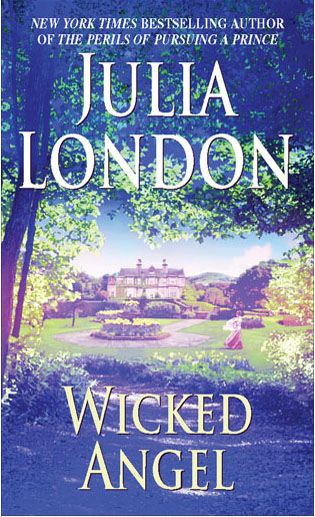 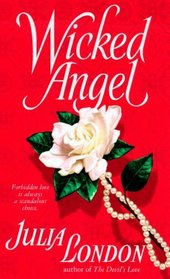 She raced across the pasture, vaulted a fence, and landed, stunned and breathless, on top of the most handsome man she had ever seen.  The bemused stranger stayed to capture the fancy of the brood of orphaned children in her charge, then stole Lauren Hill's heart with a searing kiss as he left.  Lauren couldn't tell him she was the widowed countess fallen on hard times.  She tried to forget - until she saw him against a London ball.  The man who haunted her dreams was duke, out of her class... and he was pledged to another woman.

London is ablaze with the talk of the ravishing Bavarian countess.  Stunned, Alexander Christian, Duke of Sutherland, recognizes Lauren as the country girl who captured his heart.  Duty has forced him to pledge himself to another, take his proper place in society and in Parliament.  He wants one night with his blue-eyed enchantress, but will he be able to walk away from her again,or will he risk it all to be with the woman who fired his blood and makes him think of a wicked angel?