The Secrets of Hadley Green > The Jewels 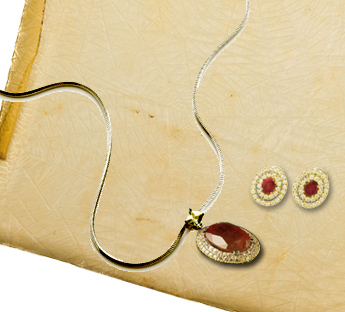 One ruby coronet, one ruby necklace, one pair of ruby earrings, the generous gift of a king to his subject for his service during a particularly trying time.

Or so the legend went.  Edward IV, it was said, had taken the jewels as booty from the traitorous House of Lancaster and had given them to the first Earl of Ashwood for his steadfast loyalty and ability to command an army during the tumultuous years of the War of the Roses.  But there were whispers that the jewels had come from the king to the Earl’s wife, for keeping his bed warm during the long nights before battle.

No matter how the king put the jewels into the hands of the Ashwoods, they were a priceless and treasured gift, worn only on rare occasions.  To have lost them was a crushing blow to the family history and, admittedly, the family coffers.  The jewels served as a sort of insurance should something go horribly, terribly wrong.  Kept under lock and key, no one ever thought they’d go missing.

And no one ever guessed exactly how they did go missing…