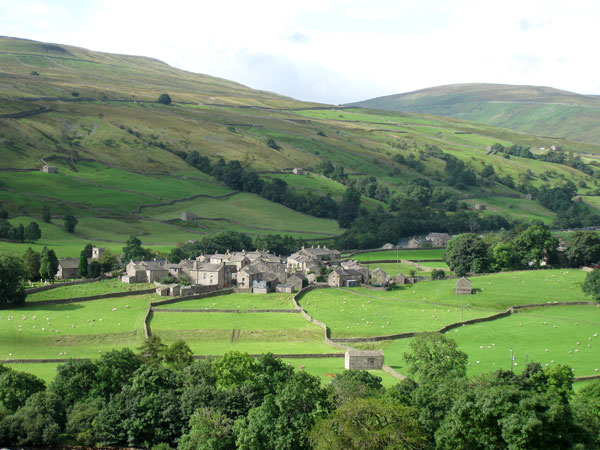 I wanted to create a village reminiscent of Elizabeth Gaskill’s Cranford.  You might remember the BBC series from a couple of years ago, set in the quintessential English village, and its characters the perfect, charming inhabitants.  The story centers around some women who, for lack of a better occupation, are very much involved with the slightest bit of gossip in town.  Nothing escapes their notice.  I loved the idea of having a society of women who watched every move, and even named my group The Society.  A society devoted to charitable endeavors, naturally. 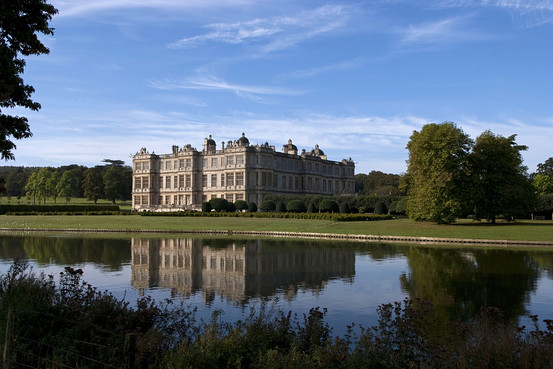 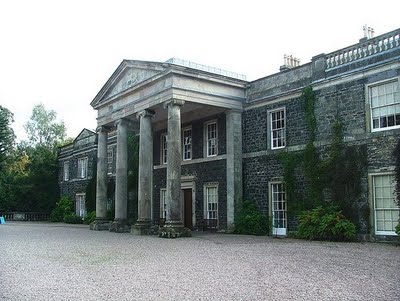 These are purely figments of my imagination.  I never get bored with seeing those stately homes!

I wanted Tiber Park (mentioned in Year of Living Scandalously and featured in The Revenge of Lord Eberlin) to be grand and enormous, something befitting the newly-minted Count Eberlin’s need for revenge.  Ashwood (Year of Living Scandalously, The Revenge of Lord Eberlin), on the other hand, was an estate that had seen better days.  It was steeped in history and peeling paint all at once.

But anyone could look at Ashwood and know that in the right hands, it could be made beautiful again. 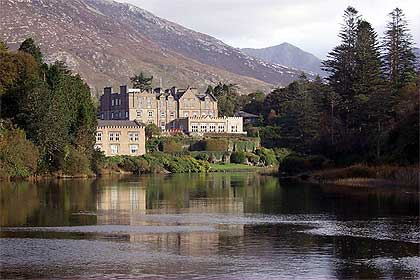 Ballynaheath, the Home of the Donnellys in Ireland

My sister and I were in Ireland one year and stayed in a quaint castle in a gorgeous setting.  That castle is Ballynahinch.  What struck me about it was that it was out in the middle of nowhere, really, in idyllic setting, and close to the sea (I took the liberty of renaming it and moving it closer to the sea in Year of Living Scandalously).  I had to give that castle to Declan.  That’s Ballynahinch above, and if you ever get to Ireland, you too can stay there.  I was so happy with my reimagined Ballynaheath that I created the Hannigan estate.  Who would know?  There are so few people in Connemara, or so it seemed to me. 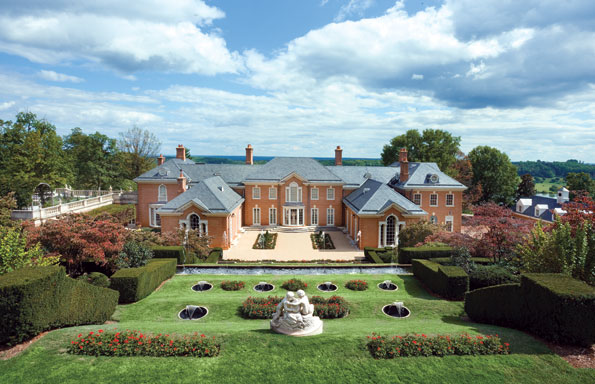 For Seduction of Lady X, I wanted an estate filled with self-importance and an estate so big that Olivia would feel small in it.  I never said exactly where it was in the book, but as I was writing the book, I pictured Derbyshire.   I rather think it would look like this.

I described the dowager house 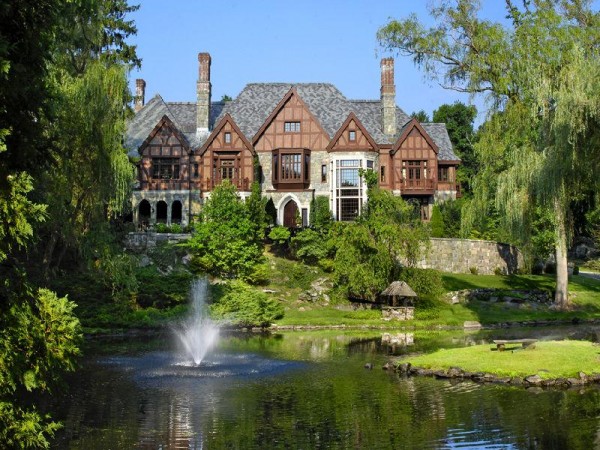 (The Seduction of Lady X)  as being a small mansion; I really had in mind something like Marie Antoinette’s little house, La Petit Trianon, at Versailles, which was so not a little house.  It was the arrogance of excess that caused the monarchy to name it so.  I think the Carrey family might have been cut from the same cloth.

I picture it looking something like this, but set against a forest, deep in the Highlands.  Imagine a curl of smoke coming from the chimney, a rough fence around it, and laying hens pecking the ground, and voila, you have the cottage Daria encounters when searching for her grandmother. 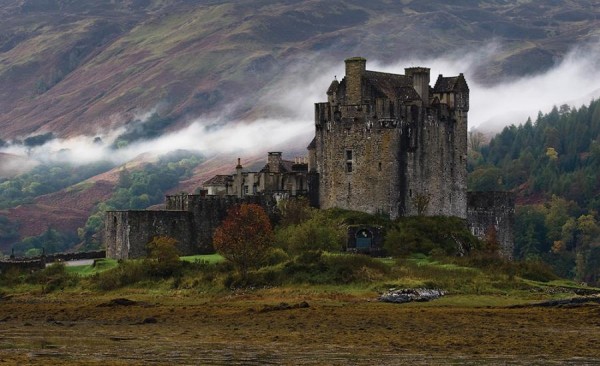 This is actually Castle Eilean Donan in Scotland, but from a different vantage point than I am used to seeing it.  This looks very much like what I pictured Dundavie to look like as I was writing, but I added a village outside the castle walls.  Full of Campbells, of course. 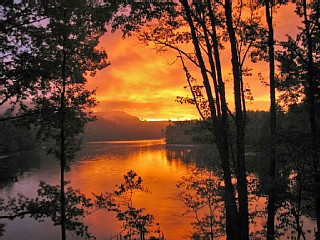 I am not sure which Highland River this is, but it is the inspiration behind the river Jamie and Daria ride past when he takes her for ransom, and then again, when they return to Mamie’s cottage.  I want to go there.  Now.