Lady Lila Aleksander is the pre-eminent matchmaker in all of Europe. The skill comes to her naturally, born out of necessity after her star turn one Season as the most sought-after debutante in all of London London. But when her parents’ scandal made her suddenly the most un-marriable woman in all of England, Lila decided she would have to take matters matters into her own hands. She devised and implemented her own match, and for the last eighteen years she’s been happily married to a Danish prince.

Other notable figures wanted what Lila managed to arrange for herself, and over the years she’s become the matchmaker to Europe’s elite. But she’s more interested in matchmaking people who, for whatever reason, are denied the chance to marry the one they want and deserve. Society is cruel to people who don’t fit a mold. Lila’s style of matchmaking requires finesse: it works best when the parties don’t know they are being matched. 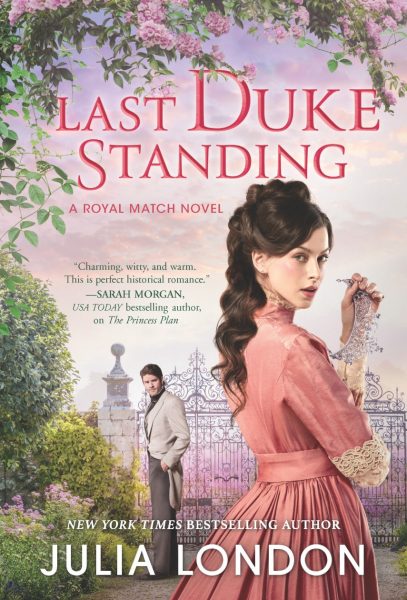 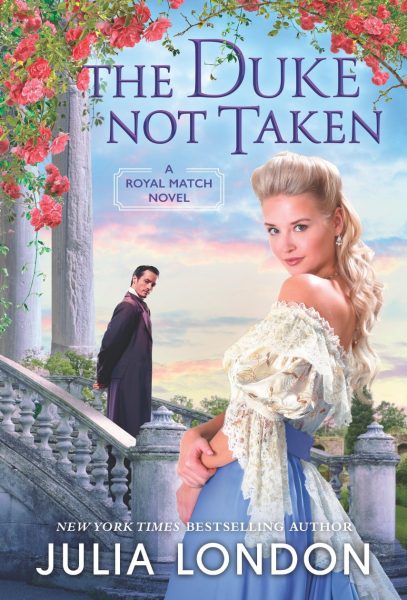